Orcas! Mystical, magical, beautiful creatures. Marine biologist Tess (Cara’s friend from Blindsided) escaped from her hometown of Forks years ago, but now she has to return to take care of her father. Chemist Britt has escaped to the rough and sparsely populated Olympic Peninsula, leaving behind the soul-numbing job of defending her lab every time it has another environmental mishap. These two women thought they had their lives under control, but when they come to this wild and untamed region, they discover how wrong they were.

Kassidy’s interfering father sends business consultant Paige to help with her lavender farm. Even though Kassidy resists the changes Paige suggests, she find the woman herself to be irresistible. I love these fun characters and the Willamette Valley, OR setting that sounds too beautiful to be true (but it’s real!). Spritz some lavender scent in the air so it surrounds you while you read this one.

Puppies! Set in Yakima, WA, this is the story of vet Tiegan and event coordinator Alana. This is coming in fall of 2019.

Investment banker Jamie is one of my absolute favorite characters! Join her in Oregon as sparks fly between her and champion equestrian Kate. Lots of my favorite Portland places-to-visit make an appearance in this book! Can you spot them all?

Ah, Cannon Beach… My all-time favorite vacation destination. Mel lives out my dream of moving to this ocean town and opening a B&B, and she hires sexy artist Pam to create a series of sea glass mosaics for her new inn.

Pam and Mel return in this series of four novellas that chronicle a year in Cannon Beach. Newcomers and locals find love as they work together to heal the beach after a disastrous oil spill. This one is based on a personal experience I had during college. (The oil spill part, not the romance part. Unfortunately.)

Architect Ken buys an isolated acre of land on a bluff overlooking the Strait of Juan de Fuca. When she finds a wounded osprey on her property, she brings him to wildlife biologist Bailey’s raptor sanctuary, and their lives become entwined in unexpected ways. The rugged beauty of the Olympic Peninsula provides some eye-candy scenery for this novel!

Television journalist Cara meets guide dog trainer Lenae while doing a news story, and she gets roped into puppy walking an adorable whirlwind named Pickwick. I enjoyed writing about the canine characters as much as the human ones in this story! The stunning Evergreen College campus makes for a gorgeous backdrop, offering everything from cool forest paths to sun-warmed beaches.

Archaeologist Berit gets to live out another of my dream jobs after she is injured on a dig and agrees to spend a year as a Classics professor at my alma mater, Whitman College. She rents a room from Tace, who is reluctantly starting a new career of her own after she gets stuck with a rundown brewery. They explore the area around Walla Walla, sampling local flavors and traveling from wheat fields to wineries.

You Make Me Tremble

More dogs! And cats and goats! Seismologist Casey goes to the San Juan Islands to study the effects of a recent earthquake, and she finds herself on animal rescue worker Iris’s doorstep after she finds a lost dog. This island archipelago is another must-visit vacation spot!

Did I mention that I have 100 careers on my “dream jobs” list? Acting in the Oregon Shakespeare Festival company is one of them! Emilie gets a second chance at an acting career in Ashland, Oregon, and she finds an out of the way spot to rehearse in the lovely Lithia Park. Groundskeeper Arden stumbles across Emilie playing Titania in the mossy woods, and her heart is entranced. The town, the festival, the characters–I love them all!

My first book, and still one of my favorites! Explore the eclectic Seattle neighborhood of Capitol Hill with violist Andy and culinary virtuoso Brooke. Mmmm…I can almost taste the tiny cinnamon-sugar doughnuts, fresh from the fryer at Pike Place Market…

We meet geometry teach Jan and fiddle player Tina in Harmony, and they finally get their own story in Improv, set in the Eastern Washington city of Spokane. I love this city and I love Tina’s stunning electric violin, but the characters are my favorite part of this story.

Ah, Rachel and Cal. Playing polo and getting all hot and bothered… Sorry, I got a little distracted there! Rachel has been promoted to lead an ill-fated mounted police unit after their previous sergeant is murdered. Her old friend and rival Cal, a champion polo player, tries to help her pull the team together and solve the mystery, but they are running out of time and the danger is closing in. Set in my hometown of Tacoma.

The Puyallup Fair. The vanishing wetlands of the Northwest. Horse shows. The next installment of the Mounted Police series gathers together lots of the places and memories that connect me to Tacoma. In this book, Abby and Kira are both caught in their troubled pasts, but they find hope for a new future together.

The unruly downtown area of Tacoma and the more sophisticated city of Gig Harbor are only a bridge apart. Billie, mounted police officer and Hilltop resident, and heiress Merissa join together to solve a murder and discover that they aren’t as different as they seem. Horses, horses, and more horses! The third book in the Mounted Police series, but possibly not the last…

“East Meets West” in All You Can Eat (including my curried chicken-fried steak recipe!)

“Stained Glass” in Saints & Sinners, New Fiction from the Festival 2013

“Vision Quest” in Wild at Heart (YA story. Proceeds go to the Turpentine Creek Wildlife Refuge.)

“Solstice” in Women of the Dark Streets

“Totem” in She Shifters

“Dark Guard” in Girls Who Bite 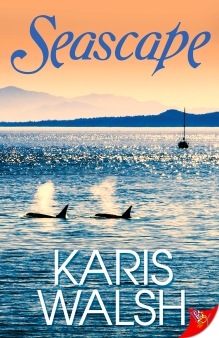 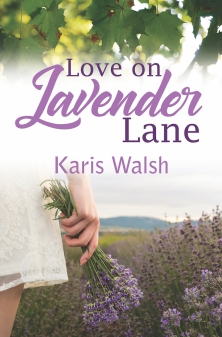 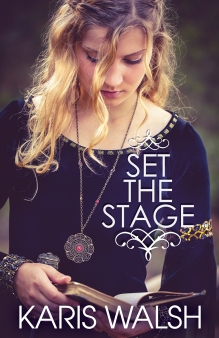 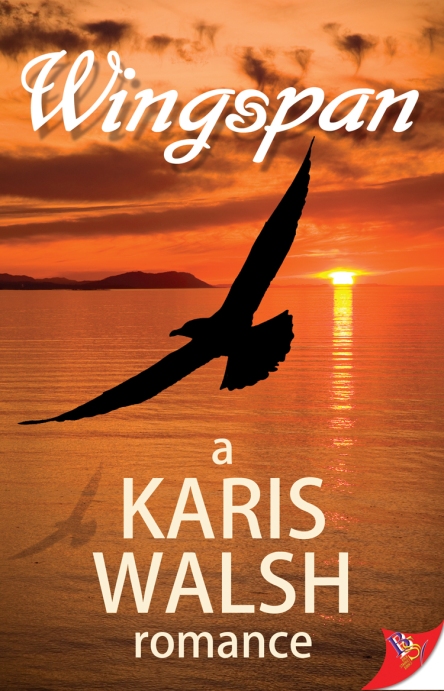 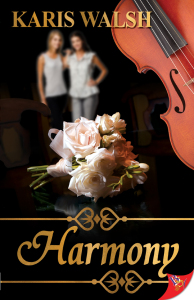